Children from The Howard Primary School Elford were part of a tradition dating back to medieval times today, as they celebrated the start of Spring with a Maypole dance, and crowning of the May Queen.  The tradition, which may go back as far as the Dark Ages, was originally part of a pagan ritual held on Beltane.

Pupils and participants from Elford and the surrounding area processed around the village, stopping at different locations such as the village hall, church, and walled garden to sing Spring songs. Following this, the May Queens were crowned, and the anticipated Maypole dances were held.  All the children did brilliantly in weaving their ribbons round the Maypole.  Miss Mills, Headteacher of The Howard said

“It’s been such a wonderful event, the children have done so well in learning difficult dances, and it’s lovely to see the traditions of a village like Elford carrying on with each new generation”.

The event was complete with a barbeque to which all local residents were invited. 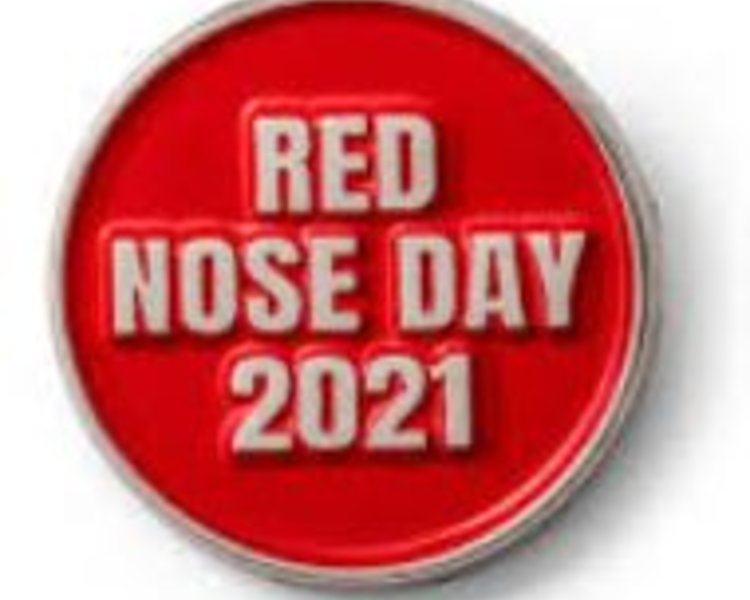